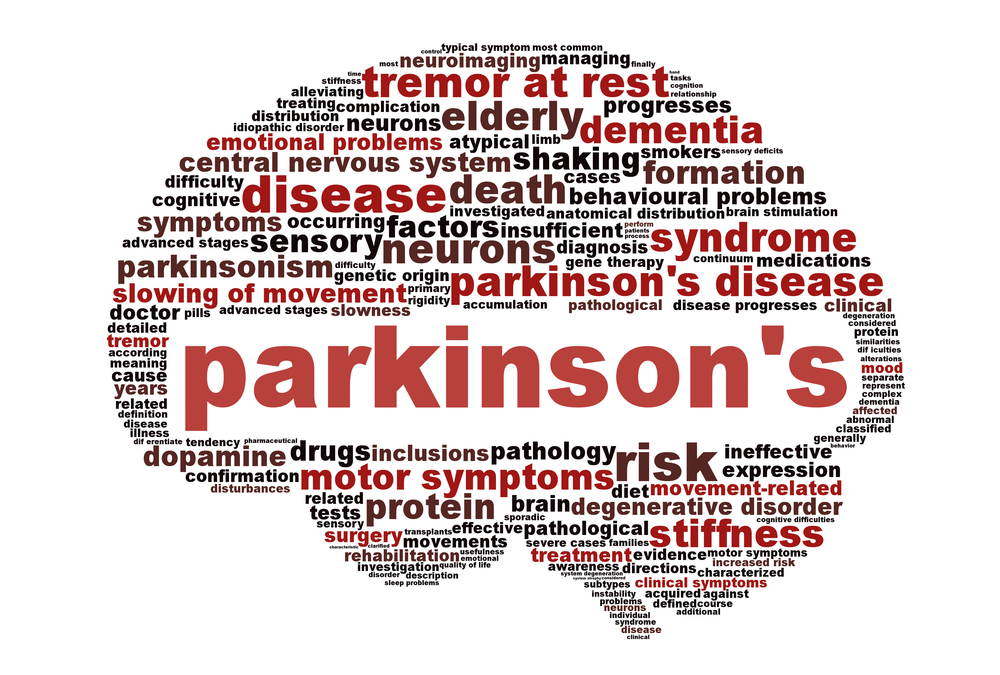 Parkinson is a disease which affects primarily elderly people and comes out in motor breaches, affective and vegetative disorders. The disease is caused by degenerative changes in the cells of some structures of the brain, caused by hereditary factors, severe head injuries or brain atherosclerosis.

The prognosis of this disease rather pessimistic, but fortunately, thanks to the vast experience and modern technologies, Parkinson treatment in Germany can significantly alleviate the well-being of the patient, save him from many of the symptoms and greatly facilitate his life.

Since the early stages of the disease has no pronounced negative symptoms of the disease, and there is no significant motor limitations, in most cases, Parkinson treatment in Germany by conservative methods, after the detection of the degree of cognitive impairment, is assigned to medical treatment in conjunction with a set of remedial actions, that can lead to positive results in the stable for a sufficiently long period.

Parkinson Treatment in Germany – method of deep brain stimulation is a method of neurosurgical treatment of Parkinson’s disease, as well as some other types of tremors, in which is curbing the activity of those brain areas that are responsible for these symptoms. This method is used since the 90-ies of the last century.

Parkinson Treatment in Germany – Transcranial magnetic brain stimulation (TMS) - is a non-invasive method of treating Parkinson’s disease, used in Germany, which is capable of inducing hyperpolarization or depolarization of neurons in the brain than to significantly reduce the symptoms of the disease.

Parkinson Treatment in Germany – Stem cell therapy. This alternative method is considered in the treatment of Parkinson’s Disease in Germany but quite effective because the stem cells can be “converted” into other cell types, and are capable of regenerating the damaged tissues of the human body.

Call to the clinic, in which you are going to be treated, and they will consult you on the very method required for you case. Fortunately, by now we all can chose.