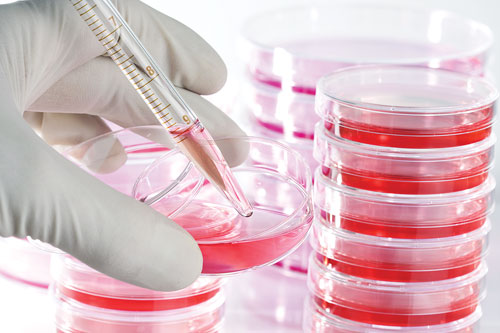 For the first time actual brain research information was considered by Dr. Berndsen and Dr. Claus. On the basis of the researches and complex neuromotor behaviours they worked out the Neural Cell Stimulation Therapy.

The main stages of the method are interactive “neural cell stimulation” and then “neural cell specialization”. And straight in this order. After them goes functional excitation of major nerves, that presupposes activation of high cortical functions (such as logic, language, awareness of actions etc.).

Then the program means improving of complex neuromotor behaviours. This goes along with the complementary selective stimulation of brain nerves.

After the stem cell therapy, cellular operations are developed by functional stimulation and the generative finctions of the brain are activated. And then doctors actives contraction behaviors in the muscles by irritation of the motor neurons. There is an organization “Interdependent Process Inherent Pattern” (IPIP), under which consideration the development of the  complex behaviors of movement is made.

This method is a real breakthrough in medicine, which is characterized by far reaching interactive effects on the central and peripheral nerve systems.

All the processes are guided with the help of patented therapy aids. Even if the functions were lost by the accident or because of disease, they could never exist, since birth, but due to the NSC therapy they can be either developed, or activated.

Patient can get “the complete package” of movements from general body movements to complex orofacial movements (eating, drinking, breathing, speech).

NCS Therapy is a method, which is under continual development. It is individually matched to every patient. Besides the described goals and therapy equipment, the following methods are also part of the NCS Therapy.